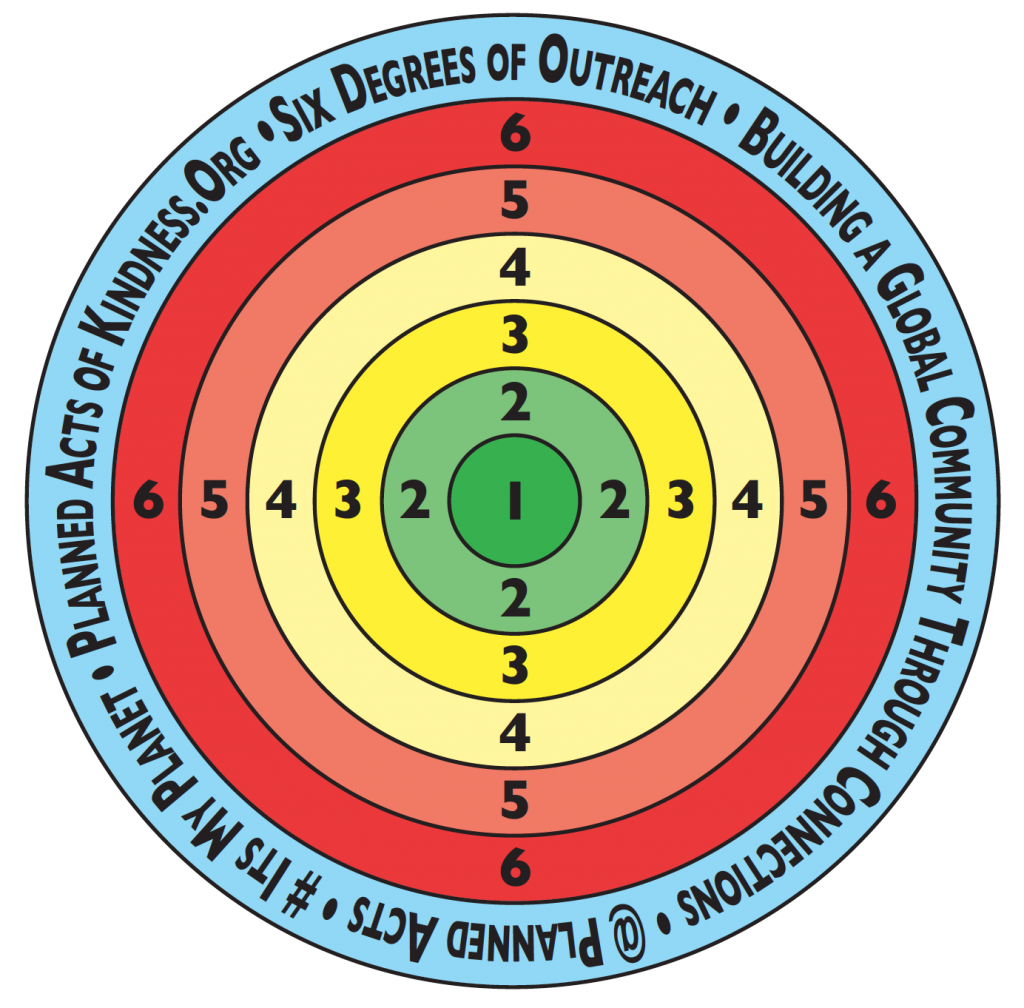 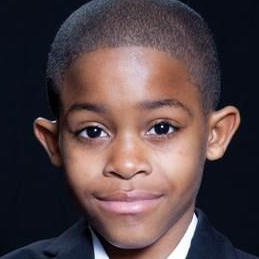 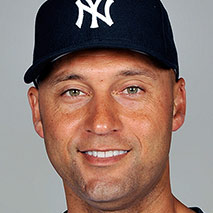 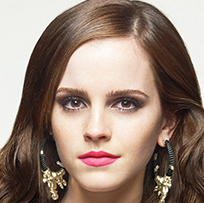 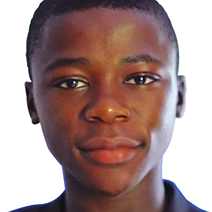 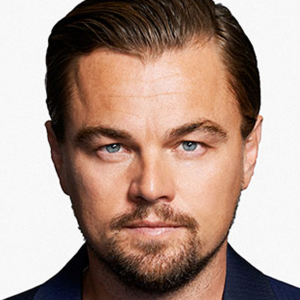 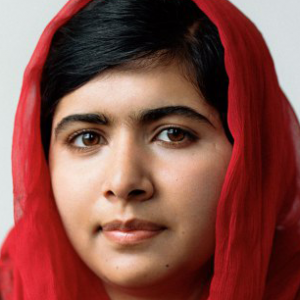 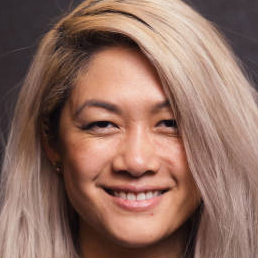 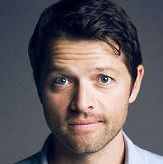 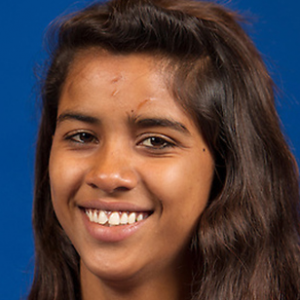 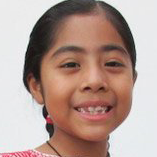 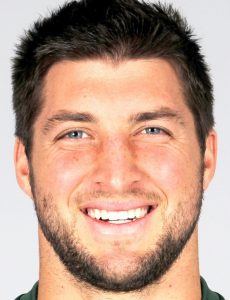 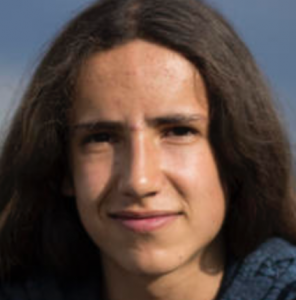 P.S. We are also taking suggestions on who to include in future months. To be considered, candidates must meet two criteria:  (1) Be at the top of their field (or were at one point) and (2) have a large following (in line with their peers).