Tipping Points in the Global Crisis

Planned Acts of Kindness works to unite people from all walks of life by giving them shared goals and objectives that work for the betterment of the planet.

Our Vision is to have millions of people around the world working together as one to help solve the problems that confront life on our planet.

“TIPPING POINTS” STAT SHEET
A sampling of the many factors that can irrevocably change the course of the life on the planet if we don’t actively work to reverse the trajectory of the past 100+ years: 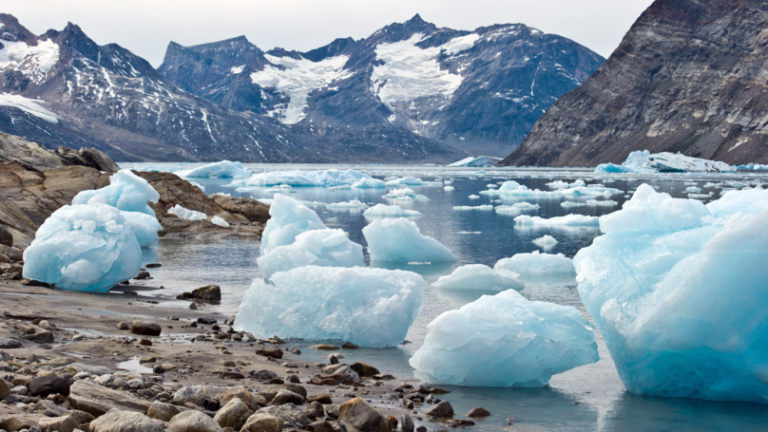 Climate Change:  People are losing their homes and businesses, people are dying, and the emotional and financial impact is not only devastating individuals and families, but also entire communities. 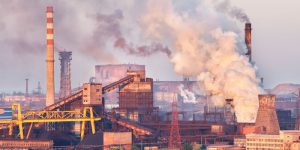 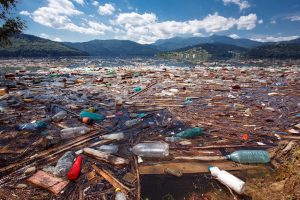 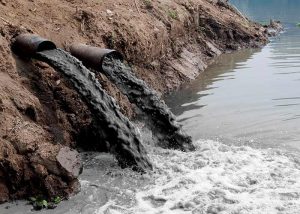 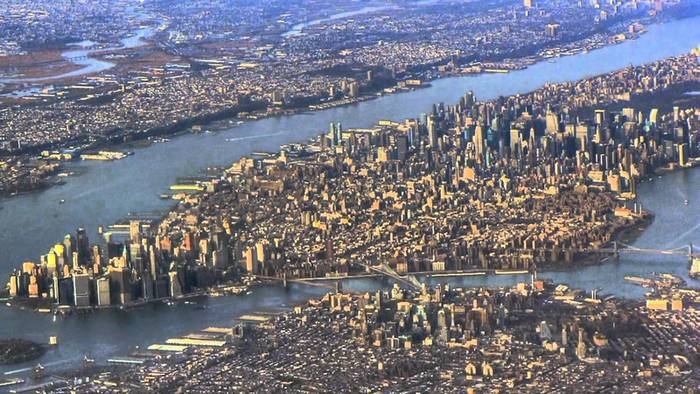 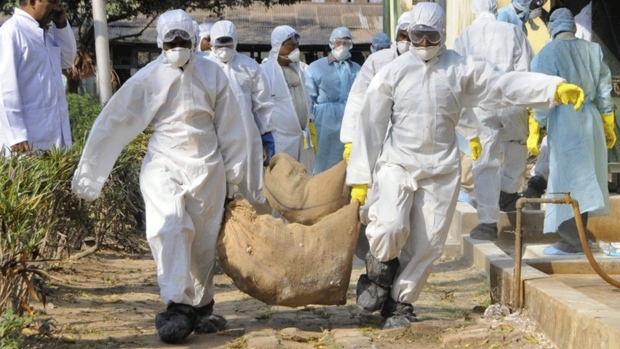 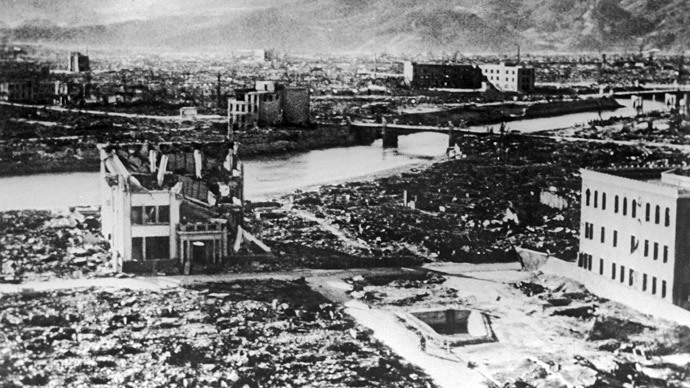 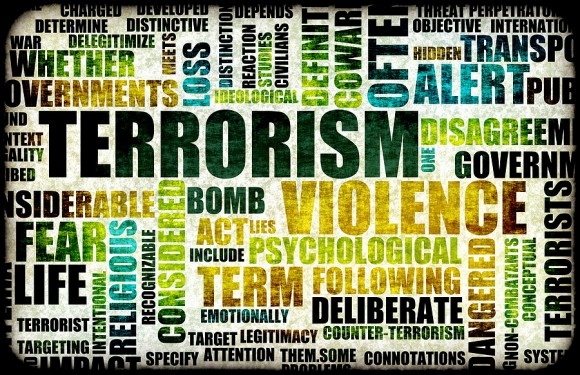 Join Planned Acts of Kindness and use Twitter to spread the word!

Be Part of the Solution …
#ItsMyPlanet