Every Breath We Take (Part I)

Every Breath We Take (Part I) 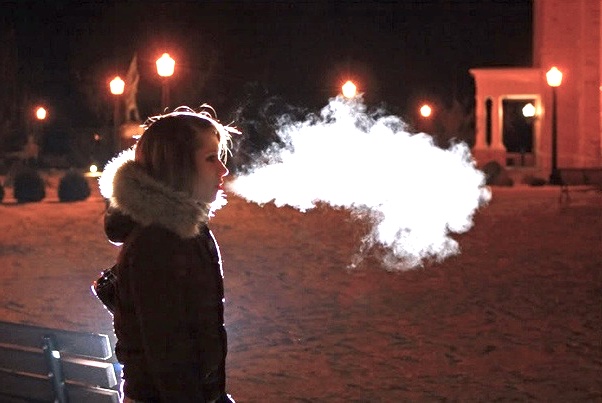 During the week of March 10 as COVID-19 infection rates grew, so did my concerns that we weren’t getting the full picture on how the virus was transmitted person to person. Not to downplay the seriousness of these aspects, but to me, it seemed that it wasn’t evident enough that people were sneezing and coughing over groups of people nor were the viral loads large enough to be acquired just from surface contact.

What’s something that we all do, that if we’re infected, could be easily transmitted to others if we were in close proximity? The answer is absurdly simple, breathing. Yet if correct, deadly.

And if correct, the reason for everyone wearing facemasks was not to prevent the wearer from getting infected as in the case of health care workers, but from infecting others especially when you don’t know you’re a carrier.

But for weeks this was never addressed, groups were still okay with the size determined by your own local jurisdiction. And the infection rate was starting to ratchet up at an alarming rate.

Shelter in place became the order of the day, but people were still encouraged to go out as long as they maintained the golden rule: 6 feet apart.

Now imagine this, you’re walking down a street with several others and everyone is six feet apart. And for easy illustration, all the people are going in the same direction. Now we’re in a conveyor type scenario, how many people walk that block in one minute, five minutes, 15 minutes, 30 minutes or an hour?

So what, breathing isn’t a listed factor we should be paying attention to, and besides that, the wind might disperse it.

Okay. Have you ever been outside on a cold day and seen your breath? I’ve never smoked a cigarette in my life except for imaginary ones during the winter when I breathe.

Now, if that fine mist were red, and instead of walking down the street, you were walking down the aisle at your local grocery store … by the time you got to the checkout register, you’d be covered red and they’d be calling 911 for an ambulance.

It’s April 11, and the majority of Americans didn’t get the memo that just came out, exhaling may increase exposure to risk.

Cover up when you go out — regardless of whether you don’t think you have the virus or already had it. We simply must err on the side of caution because our lives depend on it: Yours, mine and everyone else in our community.

Just remember this: We are all connected — by air, by water, by food, and by our humanity — And, more than ever before, the time to act is now.

Lyle Benjamin is an author/educator/social entrepreneur, and the Founder of the non-profit organization Planned Acts of Kindness and the One Planet One People Movement. Planned Acts’ programs of clubs, books, workshops, courses, events, games, apps, and activities are aligned with the United Nation’s 17 Sustainable Development Goals (SDGs).