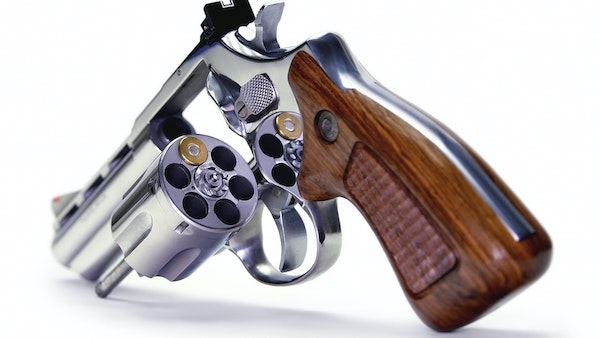 From the politicians to the health-care community to the people sheltering in place, almost everyone is talking about the day we will have a test to determine whether people have antibodies in their systems because they already had the virus and it will give them future immunity. And with this immunity people can go out to work, sporting events, concerts, and resume a relatively “normal” life, albeit with some restrictions. Sounds great.

Are we really going to test each individual multiple times before they are permitted to resume a normal life? That’s 330 million people and 1 billion tests.

Assuming we do all of that, you still potentially have a whole bunch of carriers mixed into the population, and then isn’t it likely that new cases will continue to spring up?

And although certain populations seem to be susceptible to life-threatening outcomes, there is still a risk for others.

So, the question then for me is not is it a manageable risk, but it is a reasonable risk for the carriers to be playing Russian roulette with other people’s lives?

My answer is no it’s not. Just because you escape the bullet today, tomorrow, this week or next, doesn’t mean one day you’re going to come face to face with the barrel of a gun that has a bullet with your name on it.

The only real way to get this thing under control so we can have “freedom of movement” is to have a cure: whether it’s an inoculation or a treatment after the fact that everyone carries with them (think pill, liquid or shot.)

And we need to be considering the facts early in the process so we can enact reasonable life-saving courses of action, not just manageable ones.

hat do you think?

Lyle Benjamin is an author/educator/social entrepreneur, and the Founder of the non-profit organization Planned Acts of Kindness and the One Planet One People Movement. Planned Acts’ programs of clubs, books, workshops, courses, events, games, apps, and activities are aligned with the United Nation’s 17 Sustainable Development Goals (SDGs).

This site uses Akismet to reduce spam. Learn how your comment data is processed.